frischli Milchwerke GmbH is one of the most modern and efficient dairies in Germany. The owner-managed company has been producing dairy products that meet the highest standards of quality, sustainability, and taste for over 100 years. Nutritious and versatile, milk is the most important basis of all of frischli's products. The company sources its milk locally from more than 1,000 farmers in the respective regions of its three sites in Rehburg-Loccum, Weißenfels, and Eggenfelden.

Scheer doesn't shy away from a challenge

We helped frischli ensure the quality and freshness of its dairy products with a fail-safe IT infrastructure!

In recent years, frischli's IT infrastructure had become increasingly complex and sophisticated. In addition, its employees have been required to gain more and more expertise, and the company has continued to make investments to adapt its IT systems to its changing needs.

The core challenge for frischli is ensuring the high availability of its IT systems. You can't switch off cows' milk production, so the dairy's highly complex IT landscape has to work flawlessly at all times. The fail-safe operation of frischli's SAP systems is crucial: A system failure would interrupt the cooling and processing of its dairy products, rendering large quantities of milk unusable and resulting in significant financial losses.

Up until the project in question, frischli's SAP system landscape had been operated at Scheer's data center in Freiburg. In order to overcome its challenges in a secure and future-oriented manner, frischli decided to migrate its SAP systems to Microsoft Azure.

In summary, the migration project presented the following obstacles:

Why partner with Scheer?

As one of the leading SAP on Azure providers and an experienced SAP partner, Scheer was the perfect link between frischli, Microsoft, and SAP. Thanks to the constant availability of Scheer's experts, there was no need for the customer to build up in-house expertise in Microsoft Azure and SAP operations.
Support from Scheer Cloud Managed Services specialists made things simpler and enabled frischli to concentrate on its core business – the production of tasty dairy products.

As a company, you don't have to be as fast as Usain Bolt over a hundred meters. What is crucial, however, is that you do start running. You also need a coach and sparring partner, which is a step Scheer has taken with us. They're still by our side and continue to challenge us today. We're using this partnership to further improve our strategies and processes.

How frischli benefited from Scheer:

Sound preparation is half the migration!
Before migrating the entire system landscape from frischli to Microsoft Azure, an EHP8 and OS upgrade was first carried out. Then all the Windows and DB servers were completely transferred from the Scheer data center to the Microsoft Azure cloud.

The most important aspects for frischli, namely the security of sensitive company data and the fail-safe operation of its SAP systems,are now guaranteed by the high availability of Microsoft Azure.

In summary, frischli has been enjoying the following benefits:

Your Easy Move to Azure – with Scheer!

In the past, the majority of our customers from widely differing industries worked with SAP ERP, whether it was hosted at their own data center or with Scheer. On Azure, new solutions can now be found for old problems, new services are available, and innovation takes place in software. Read our Microsoft customer success story. 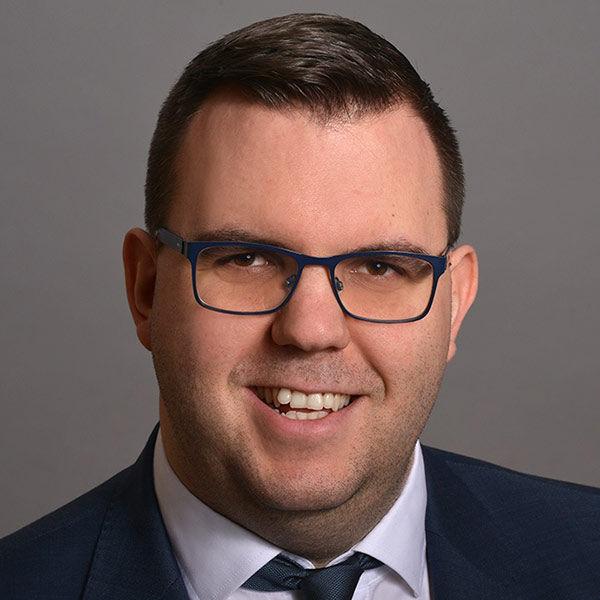