In contrast to centralized systems, blockchain architecture is a distributed network. In a centralized approach, transactions can only be processed through an intermediary. In (distributed) blockchain architecture, transactions are executed directly between two parties (peer-to-peer). The preconditions for this – such as decentralization, traceability, the transparency of transactions, and the immutability of the transaction history (distributed ledger) – are also the basic characteristics of blockchain itself.
The network thus regulates itself.
The most well-known use case of blockchain right now is probably the cryptocurrency Bitcoin.
Source: Unternehmung 4.0 – Vom disruptiven Geschäftsmodell zur Automatisierung der Geschäftsprozesse (Enterprise 4.0 – From a Disruptive Business Model to the Automation of Business Processes) (AWSi 2018, p. 208 f.).​ 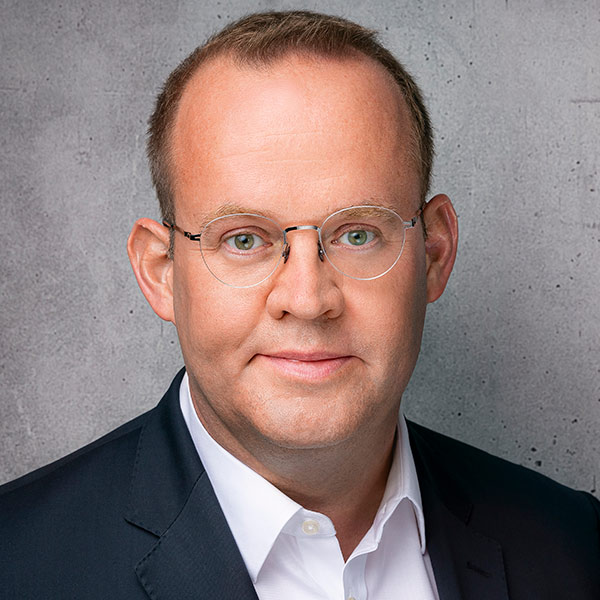