In July 2002, the European Parliament and the Council of the European Union enacted Regulation No. 1606/2002 on the application of international accounting standards (the “IAS Regulation”). According to this regulation, publicly traded companies are required to apply the provisions of the IFRS (International Financial Reporting Standards) to their consolidated financial statements for fiscal years starting on or after January 1, 2005. The IFRS are an internationally valid system of accounting and reporting rules that make it possible to understand an enterprise’s financial statements worldwide. They are developed and approved by the International Accounting Standards Board, an independent, private sector body.

The new IFRS 15, which took effect in 2014, established a fundamentally new arrangement for revenue recognition, specifying when and in which amounts revenues and expenses must be recognized from contracts with customers and reported in the balance sheet and P&L statement. It requires companies to recognize revenues in the posting period in which the service was rendered; revenues have to be delimitable by period.

With SAP Fiori, SAP gives users an intuitive user interface that can be used on any user device. The SAP Fiori app “Revenue Recognition (Event-Based) - Projects”, which is fully integrated in the General Ledger, offers reliable revenue recognition and a reporting tool that makes it possible to identify costs and revenues in real time in the balance sheet and P&L statement: Costs and revenues are recognized as soon as they occur. The app provides support for fast decision-making and calculating market segment profitability. It also supports revenue recognition in the customer project scenario, based on the requirements of IFRS 15 and its five-step model and the option of allocating several elements within a sales order.

Event-based revenue recognition is fully integrated in the universal journal, which means the various subledgers no longer have to be reconciled with the general ledger. Of course, this also simplifies the period-end closing process.

In a professional services scenario, revenue and cost adjustments are calculated and posted in real time for customer projects with the types fixed prices, time and expenses, and periodic service. Revenue recognition is either cost-based or time-based, depending on the project type.

The following industry sectors are the main beneficiaries of event-based revenue recognition: automotive, financial services, high-tech, entertainment and media, engineering and construction, franchising, auditing and consulting services, telecommunications, and real estate. However, other economic sectors also have to fulfill their tax liabilities and feel the impact of the rules on revenue recognition.

Applicability for SAP S/4HANA on premise

For SAP S/4HANA on premise installations, event-based revenue recognition was previously only released for projects; in the SAP S/4HANA Cloud, it is also released for sales orders and service documents.

For the app to work on premise like it does in the SAP S/4HANA Cloud, several points have to be observed during implementation, such as the assignment of sales order items to invoice items.

The “Revenue Recognition (Event-Based) - Projects” app makes it possible to record and display revenues immediately whenever certain events occur (for example, when costs are incurred and posted in a project). It offers real-time reporting with full transparency of all recorded revenues, without requiring reconciliation.

During the implementation, it is important to understand the industry-specific requirements and the needs of the respective enterprise. This is the only way to plan the specific execution and provide the enterprise with detailed, complex reports.

An enterprise offers licenses and the implementation of software. A fixed-price contract (EUR 180,000) was recently concluded with a customer. The contract includes project planning, including the estimated costs (EUR 121,783.37) of the amount to be invoiced, the time frame, and the invoicing method.

The revenue is recognized when the consultants confirm the time and expenses.

1. Invoicing at the start

In this example, the invoice for the project is submitted directly at the start and distributed to the individual periods through revenue recognition, so that all costs and revenues are distributed equally over the full term of the project. 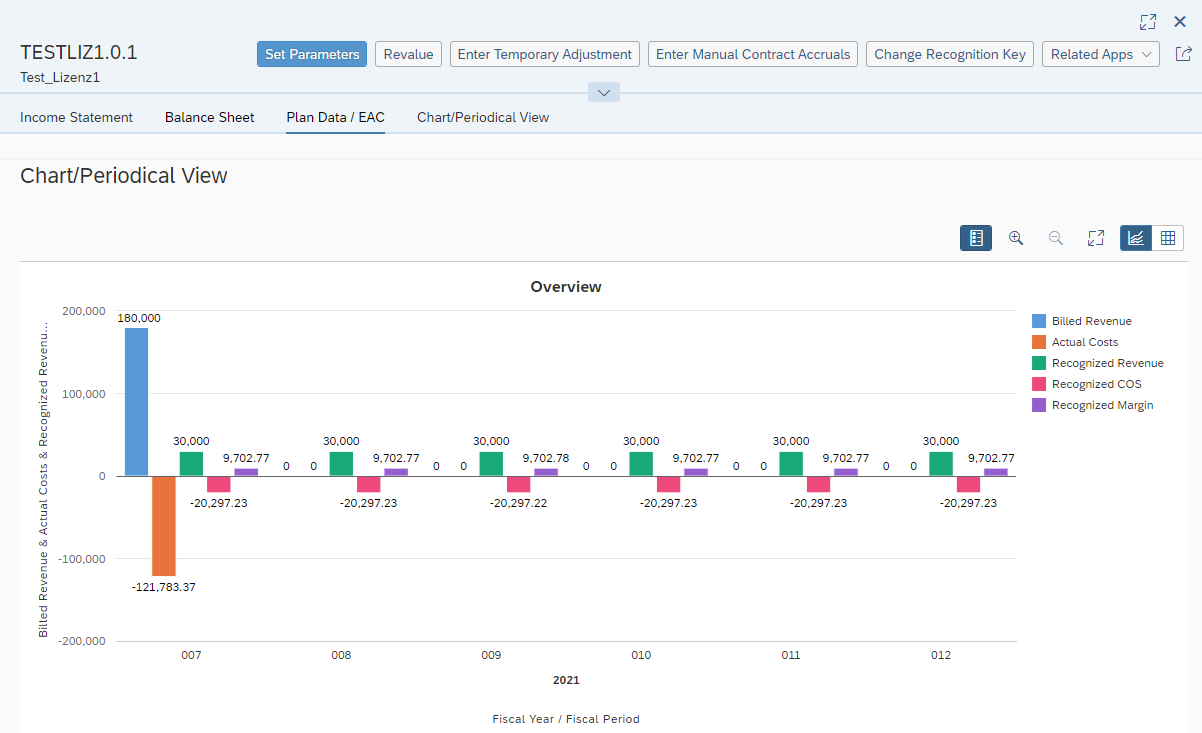 2. Invoicing in the middle

3. Invoicing at the end

The Fiori app “Revenue Recognition (Event-Based) - Projects” enables enterprises to keep track of their costs and revenues at the project level in real time, without requiring complex reconciliation or subledger calculations in Excel. It will help you take a large step closer to the “single source of truth” concept. In connection with other SAP innovations in the analytic SAP Fiori apps, you can avoid time-consuming subledger calculations and additional reports that are only as current as the most recent data download. 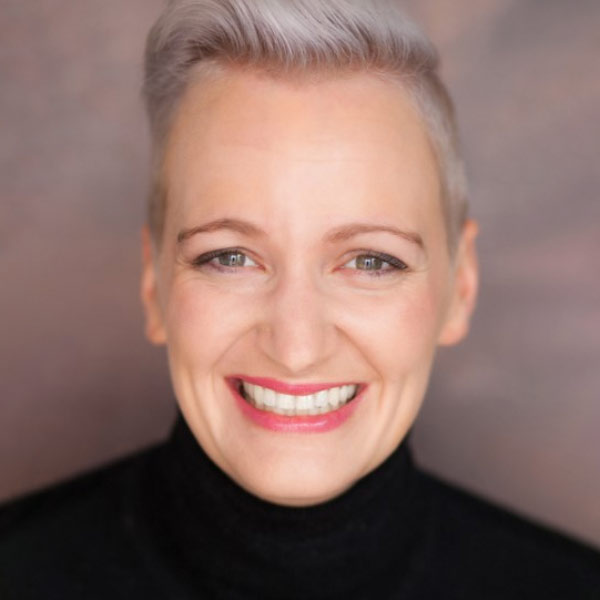