What is SAP S/4HANA?

SAP S/4HANA – It’s more than just another new SAP release. Much more, in fact, because SAP S/4HANA is the real-time ERP suite for the digital economy. With SAP S/4HANA, enterprises can create a “digital core” that integrates previously separate business processes into one system, thus breaking down data silos and creating a central data source – the “single point of truth”. Thanks to its intelligent enterprise approach, SAP S/4HANA also helps companies make better, algorithm-supported decisions.

This ERP solution is based on the SAP HANA platform and enables the innovative streamlining and acceleration of business processes like never before. The “S” in S/4HANA stands for “simple”. Its combination of ultramodern in-memory technology and a radically simplified data model makes it possible to retrieve information in mere seconds and make decisions in real time. It’s also easy to access SAP S/4HANA from mobile devices. The role-based SAP Fiori 2.0 user interface opens the door to a completely new user experience.

S/4HANA is the strategic product platform from SAP for many areas – particularly financial accounting, purchasing, and production, but also procurement, project management, sales, and logistics. Since older product versions will cease to be supported by SAP in the foreseeable future (likely from 2027), it's important for every user to start exploring SAP S/4HANA today.

The differences between the SAP S/4HANA versions

SAP offers SAP S/4HANA in two versions: an on-premise version for maximum control, and a cloud version for greater flexibility and improved scalability at lower costs.

SAP uses two different update cycles for SAP S/4HANA: For on-premise customers, a new release is provided every year; cloud versions are updated twice each year. Each release is maintained for five years starting from its release date. SAP announces current technologies and future adjustments, such as planned enhancements and new features, in the form of the SAP S/4HANA Roadmap. It covers the next three years and is updated regularly. 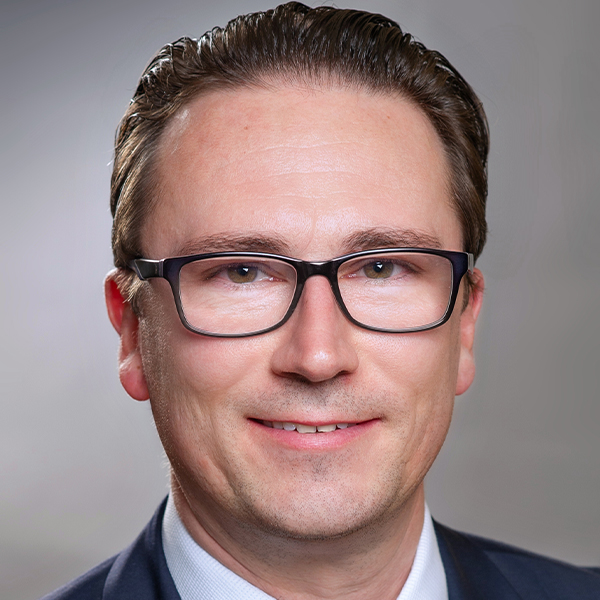 Product life cycles keep getting shorter. This poses major challenges to the process and food industries. In addition to the recipes themselves, legal requirements such as GMP, food legislation, and…

The optimal change to S/4HANA

For many companies the switch to S/4HANA increases their anxiety about high costs. According to the Lünendonk study “With S/4HANA into the digital future – status, goals and trends with the…

Digitalization of the Value-Added Chain at Südzucker AG

Südzucker AG is one of the leading companies in the European consumer goods industry and the largest sugar producer in Europe. Comprising around 19,000 employees, the group consists of four segments:…

SAP guarantees its customers maintenance of the SAP S/4HANA Business Suite through 2040, thereby providing innovations for the flagship product SAP S/4HANA for at least 20 more years. In addition,…

With the introduction of SAP S/4HANA, we see the end of classical rebate processing in sales and purchasing, now replaced by condition contract management, itself part of settlement management.…

Two useful tools for the transformation to SAP S/4HANA